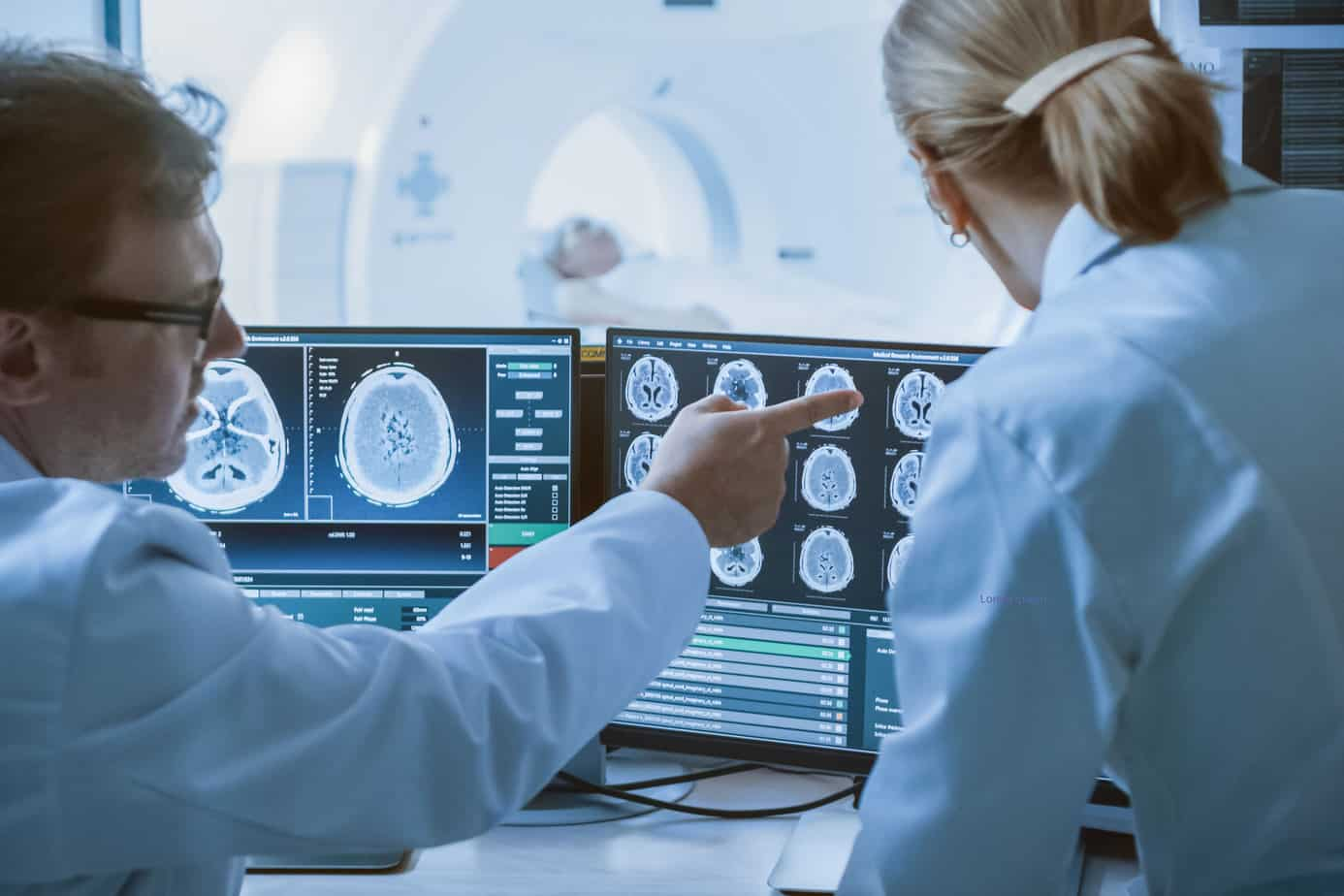 What Viewing Pornography Does to Your Brain

As the prevalence of pornographic content and the numbers of those who view pornography have grown, there has been a significant amount of research conducted by the scientific and medical communities to better understand pornography’s impact. Thanks to advances in neuroscience over the past decade, scientists are now able to articulate exactly how viewing pornography impacts the brain and the body (there clearly are social and psychological impacts as well, but we will unpack those another day).

There is an area in your brain known as the “reward center” that helps form habits. It releases chemicals, including dopamine, which establish connections between actions and the perceived desirability of that action. Dopamine is known as a “pleasure” chemical; it creates a link between certain habits and a “reward.” Activities like exercise, eating, and sex all trigger reactions in this part of the brain.

With pornography, however, the brain responds differently than it does with run of the mill stimulation, like a sugary snack or a simple game. For most daily behaviors, the brain has an “off” switch that stops the release of dopamine once a craving has been satisfied.

In contrast, pornography impacts the brain much like an addictive drug by triggering ever-increasing amounts of dopamine. Over time, the brain builds up a tolerance to the excess dopamine and requires either more access or more extreme content (or sometimes both) to achieve that same level of perceived pleasure.

Research from a Neuroscience of Internet Pornography Addiction report indicates that extended exposure to pornography correlates with less activity in the brain’s reward circuit.

In short, when viewing pornography, your brain gets less pleasure while wanting more, often causing desensitization and an escalation in behavior.

When your brain’s reward center triggers that release of dopamine and related chemicals, it also releases a protein (DeltaFosB) that serves as a “reinforcer.” In effect, it creates neural pathways to connect what someone is doing to how they feel—in this case, strongly connecting pleasure to the act of watching pornography.

Viewing pornography at a young age can be damaging.

The risk of becoming addicted to pornography is higher for teenagers as the reward centers in their brains respond 2-4 times more strongly than those of adult brains.  According to Psychology Today, teenagers who are exposed to sexual content are more likely to have sex at a younger age, and “early exposure to pornography is a risk factor for sex addictions and other intimacy disorders.”

Canopy can help you protect those you love most. 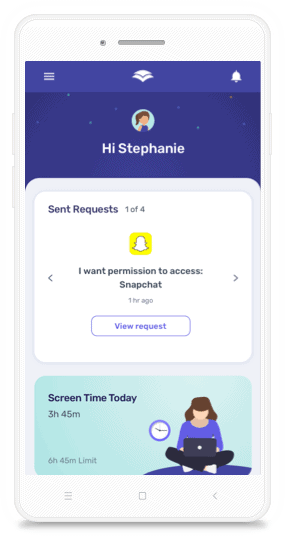 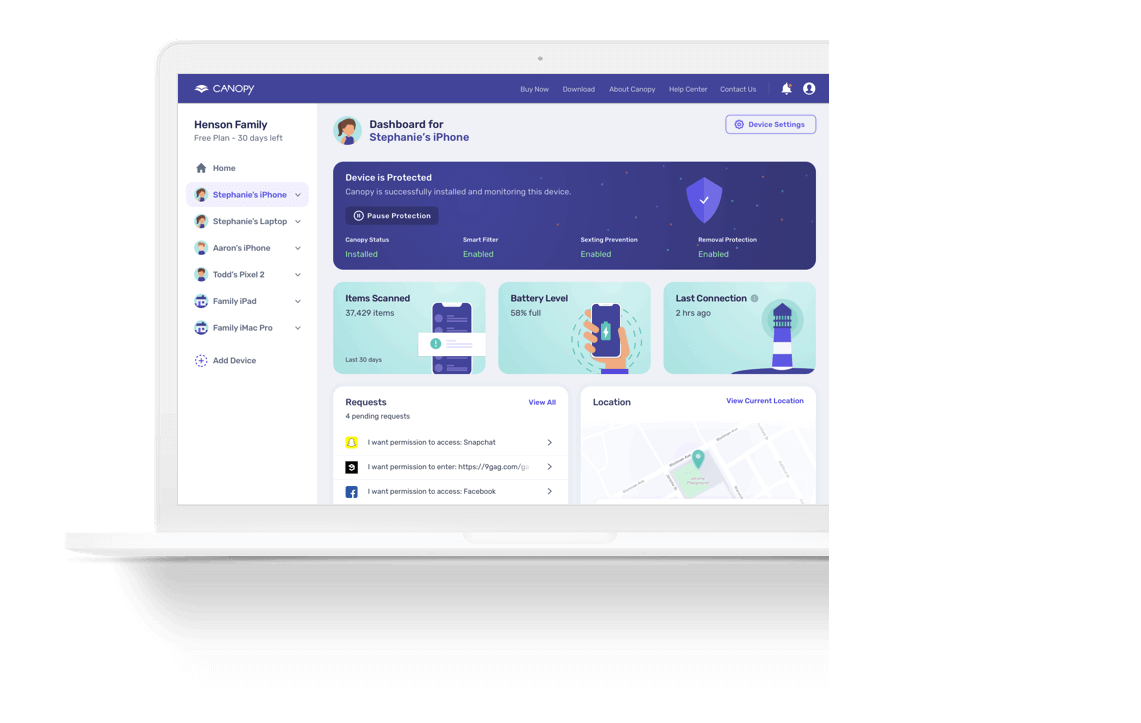